This same year records the beginning of contact between Bose and Freud when Bose sent a copy of his thesis Concept of Repression........ 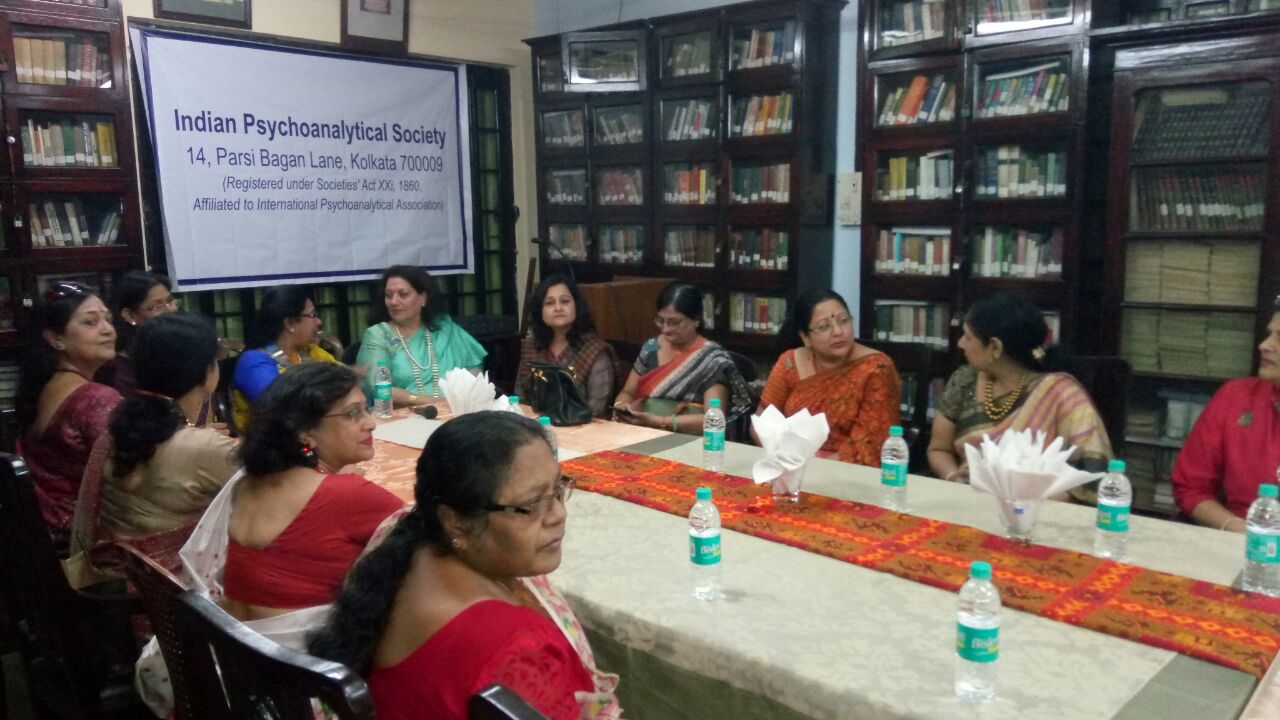 Psychological help is offered only BY APPOINTMENT

In addition to these academic activities the IPS also runs a Clinic named after its founder Dr. G. S. Bose. The Clinic serves the need of very poor people also because of its nominal charge.

Samiksha is the Indian Psychoanalytical Society’s Journal. It is published once every two years. Planning is going on to make it a peer-reviewed journal. 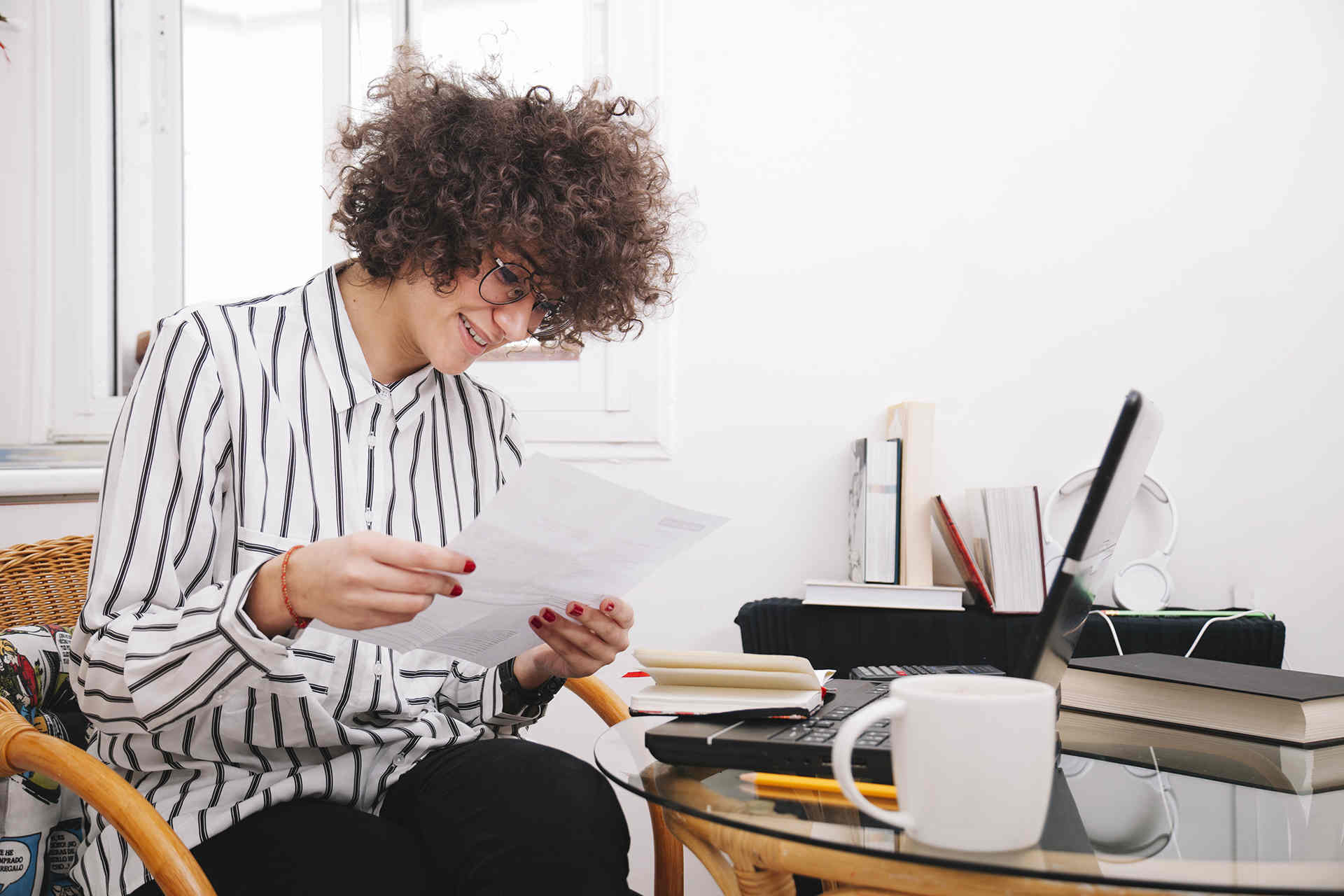 Stay Updated with our
Newsletters